Dermapen review: Can it be used on any skin colour? 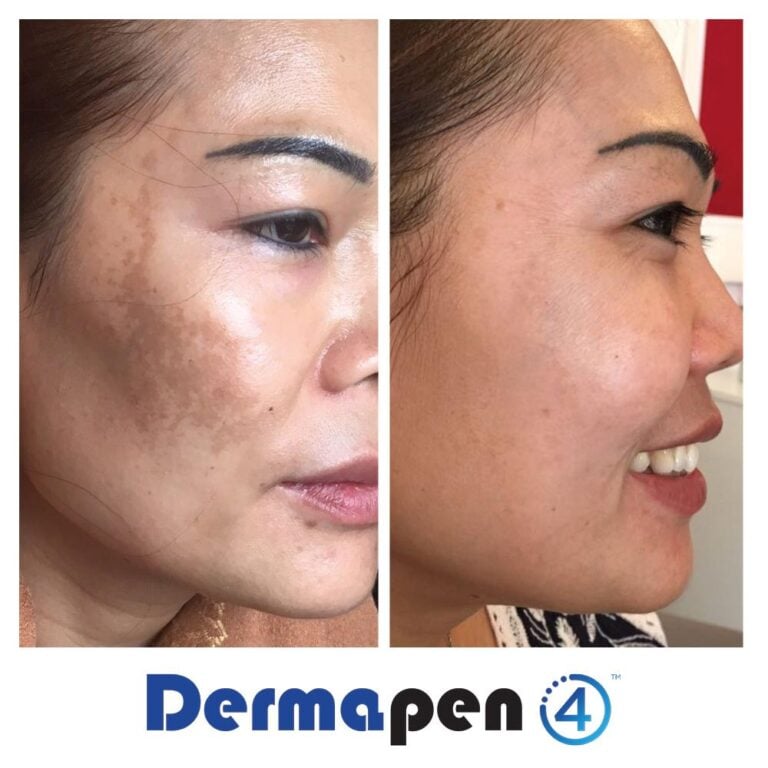 When it comes to microneedling procedures, not all are created equal. You might be better acquainted with the Dermaroller – which has its own benefits – but here at Lovoir Beauty, we favour the Dermapen – not least because of its impressive versatility. And just because we love a good spoiler here, the answer to whether or not it can be used on any skin colour is a resounding ‘hell yeah’! Allow us to explain: 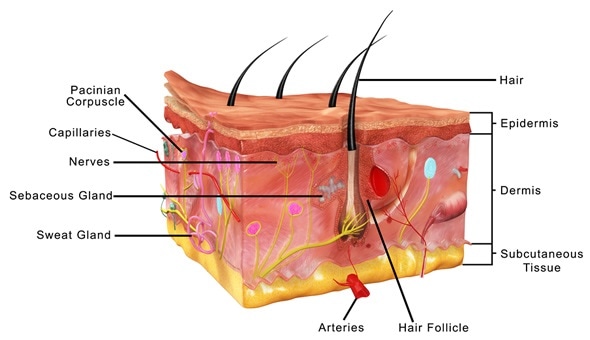 Because the procedure is a non-ablative one (meaning it doesn’t need to remove the epidermis in order to help create a new layer of skin), it is perfectly safe on all skin colours. This makes it a particular win for dark skin, due to the high levels of melanin which can cause scarring, hyperpigmentation and infection when other heat or chemical-based methods are used (think IPL and lasers – more on this later.). What’s more, its results are exactly the same, no matter what the skin colour.

So how exactly does the Dermapen benefit darker skin?

A Dermapen treatment takes microneedling – especially on darker skin – to the next level, thanks to its ability to kick-start the skin’s collagen production mechanism. How exactly does it do this? By effortlessly making micro wounds via a cartridge of 16 needles which then activate the skin’s healing process (sounds worse than it is – we promise!). Vitally, it’s one of the safest treatment options out there for darker skin, thanks to its gentle approach to pigmentation. As a side note, we are proud to be using the latest model from Dermapenworld – setting a new standard in microneedling by boasting 16 needles to its predecessors’ 12 and a unique scar treatment function.

Have we tempted you yet? Book an appointment What exactly is its ‘gentle approach’ to pigmentation?

Pigmentation is the excessive production of melanin in the skin, which can cause various skin conditions such as Melasma – a popular reason in itself for microneedling. Microneedling is also a far safer and more effective skin treatment than many of its heat-based counterparts, which can inadvertently cause pigmentation as a side effect of other skin treatments. In other words, not only does it reverse the effects of pigmentation, it also prevents it.

It stands to reason, therefore, that, its use in darker-skinned patients – and, indeed, all Fitzpatrick skin types and ethnicities – is the only choice when it comes to tackling a whole host of conditions, from the removal of scars to getting back a youthful glow. But don’t just take our word for it, as studies have found a “30% incidence of post-inflammatory hyperpigmentation in darker skin types” after laser treatments and other more abrasive, heat-based methods.

What are its most common uses in darker skin? Quite simply, it is the best choice when it comes to treating a whole host of dermatological conditions, especially those which are more common in darker skin, such as:

There’s a reason it remains the most widely used microneedling system in the world. Will you join the revolution?

The post DermaPen review: Can it be used on any skin colour? appeared first on Lovoir Beauty.

PrevPreviousGetting to the point of Microneedling
NextWhy is Vitamin A good for your skin?Next 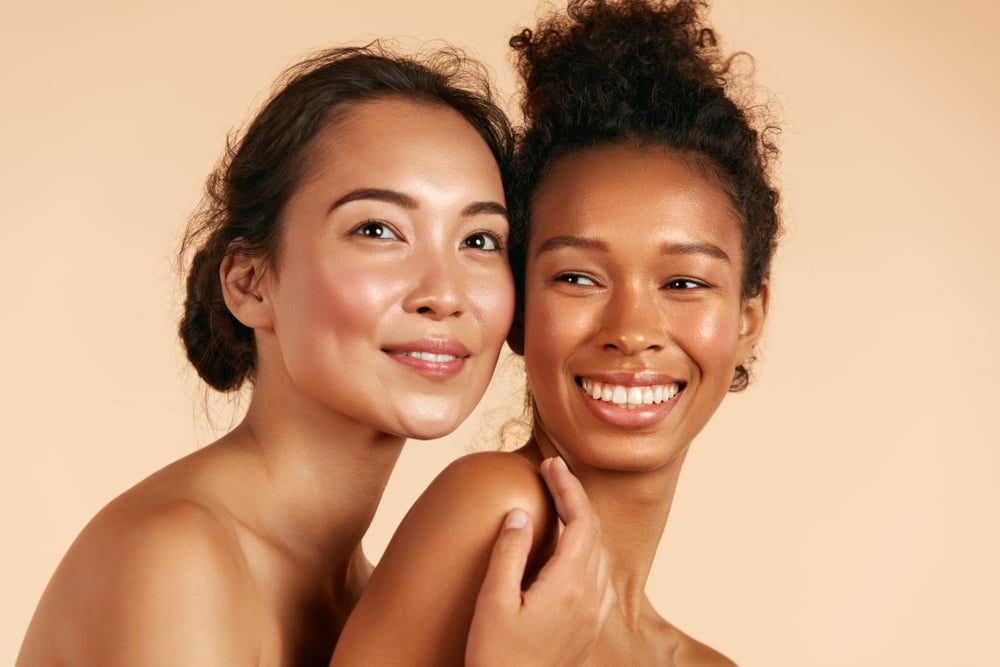 Why Everyone Needs To Get A Deep Cleansing Facial

Lymphatic Drainage Facial: Is It Really Worth The Hype? 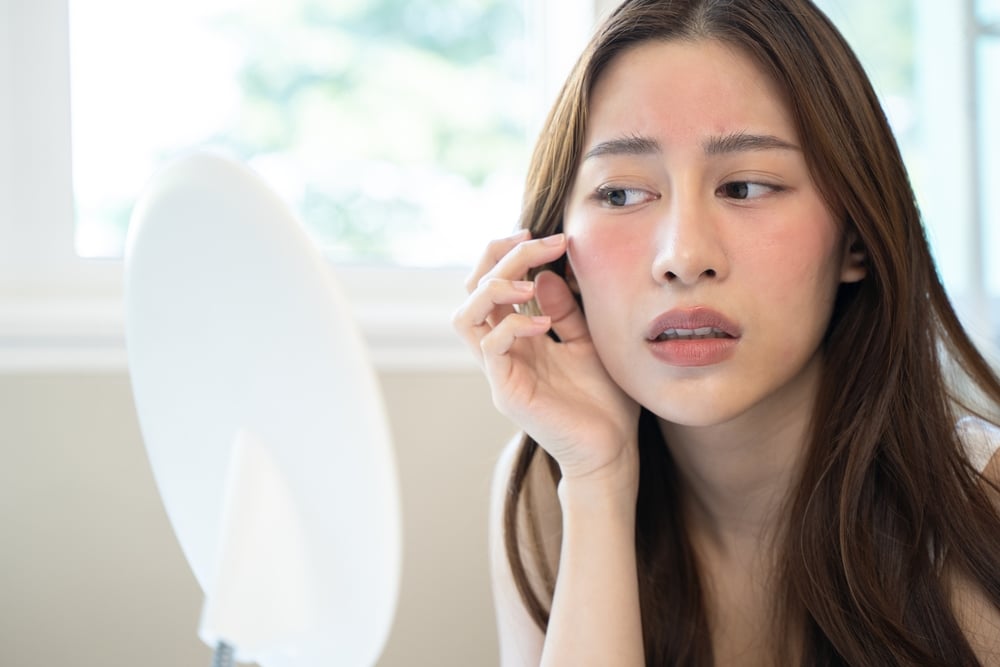 Living with Psoriasis? 5 Skincare Tips You Need To Try!