Get the lashes you love! If you need Eyelash Tinting, a Lash Lift or Perm or Eyelash Extensions, look no further!

Experience the difference with the highest rated salon in Christchurch 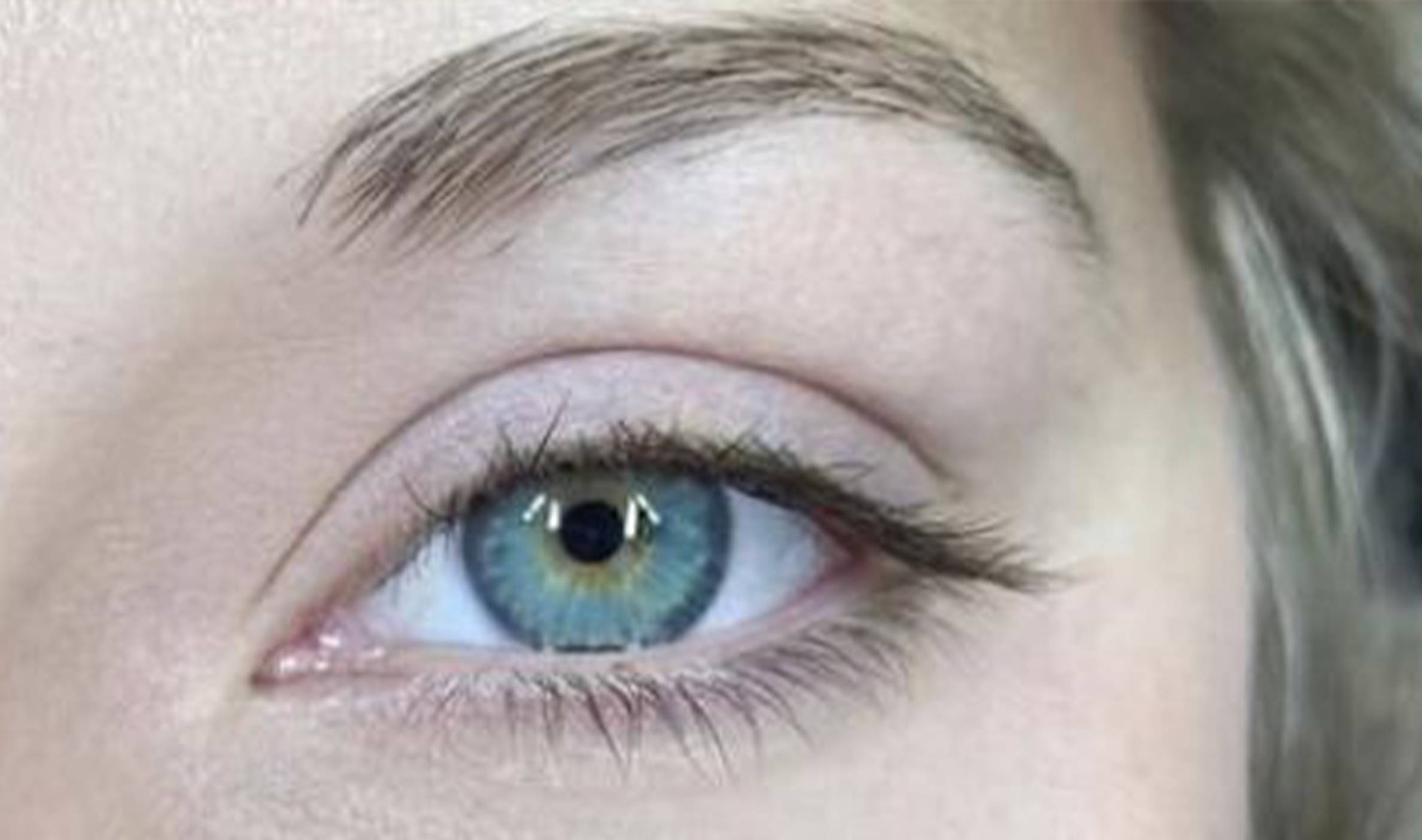 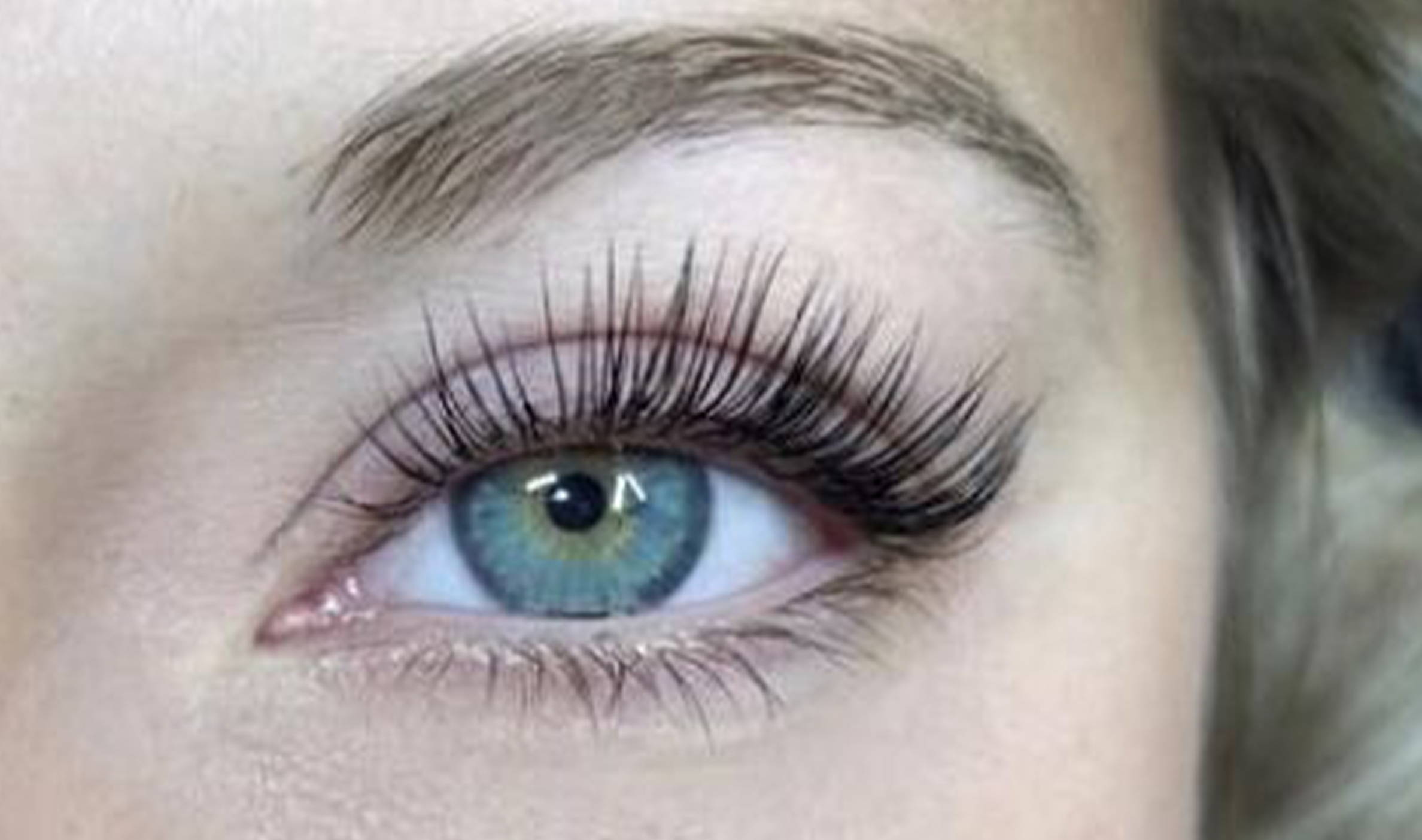 Throw away your eyelash curler for long, luscious lashes with a Lash Lift & Eyelash Tint! An eyelash lift lasts 8-12 weeks without any maintenance required.

Enhance your lashes with a wide selection of styles. Whether you're looking for fullness and drama or to create an everyday, natural look we have the perfect lash extensions for every occasion! 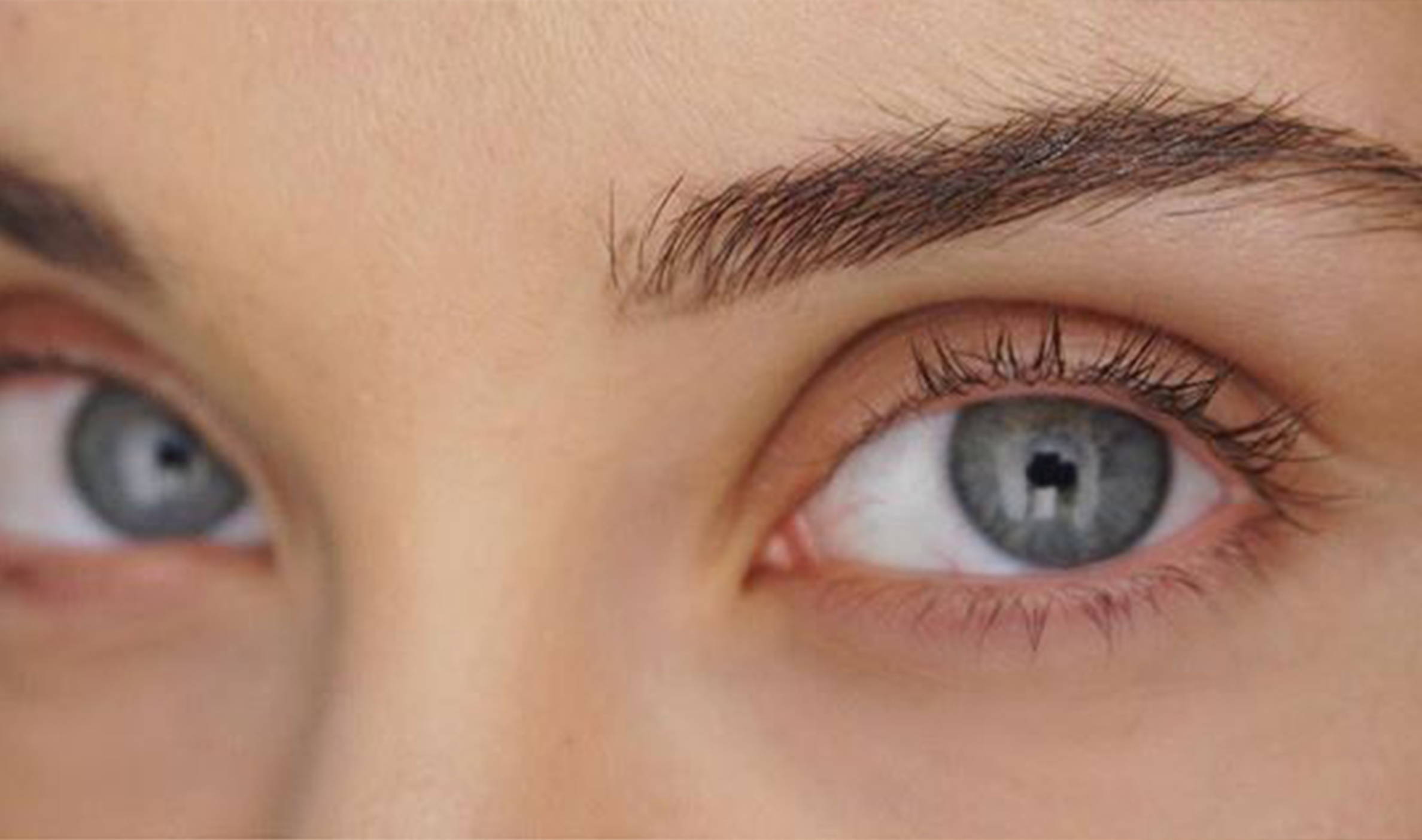 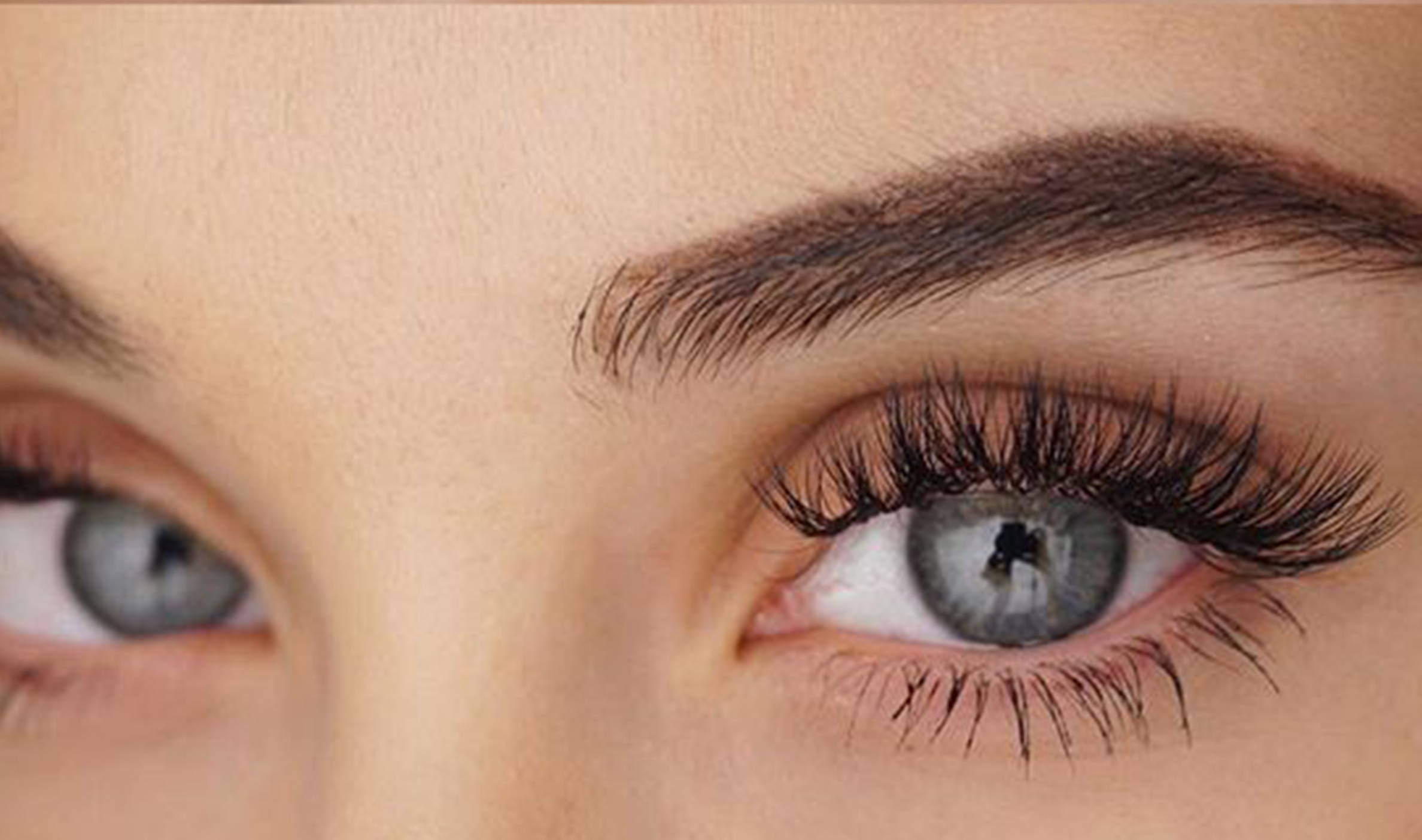 Meet the Christchurch Team and find out more about your Beauty Therapist!

Look no further for your experts to help you feel amazing! Hundreds of women trust the Lovoir Skin Body and Beauty Team as their go-to salon near Burnside for ALL their eyelash extensions, eyelash lifting and lash tinting needs.

Rated Number One For Eyelashes In Christchurch And The Following Suburbs:

Burnside, a suburb in Christchurch, New Zealand is located southeast of Christchurch International Airport. It is not a defined area, as it is with many suburbs of Christchurch. Burnside was once part of a 1,700-acre farm that William Boag, an early settler from Perthshire, had purchased in 1851. Named for the small creeks that fed the Waimairi Stream, it was also named. In 1959, the Waimairi County Council made Burnside official. Burnside Road was renamed Memorial Avenue in 1950.

The area around Burnside was farmland for the first 100 years of European settlement. There were sheep, cattle, and orchards on the land.

Burnside High School, which was established in 1960, is a secondary school that serves students in years 9 through 13. It boasts a total of 2424 students. Cobham Intermediate caters for students in years 7 through 8. It has 625 students. It was originally named Fendalton Intermediate when it opened in 1963. Roydvale School and Burnside Primary School are the contributing primary schools, catering to years 1 through 6. Their respective rolls are 304 and 274. The Burnside School was established in 1956. Roydvale opened in 1967. Christ the King School, a Catholic primary school that is state-integrated for all years, was founded in Christ the King School in Christ the King School. It has 312. It has a total of 312.